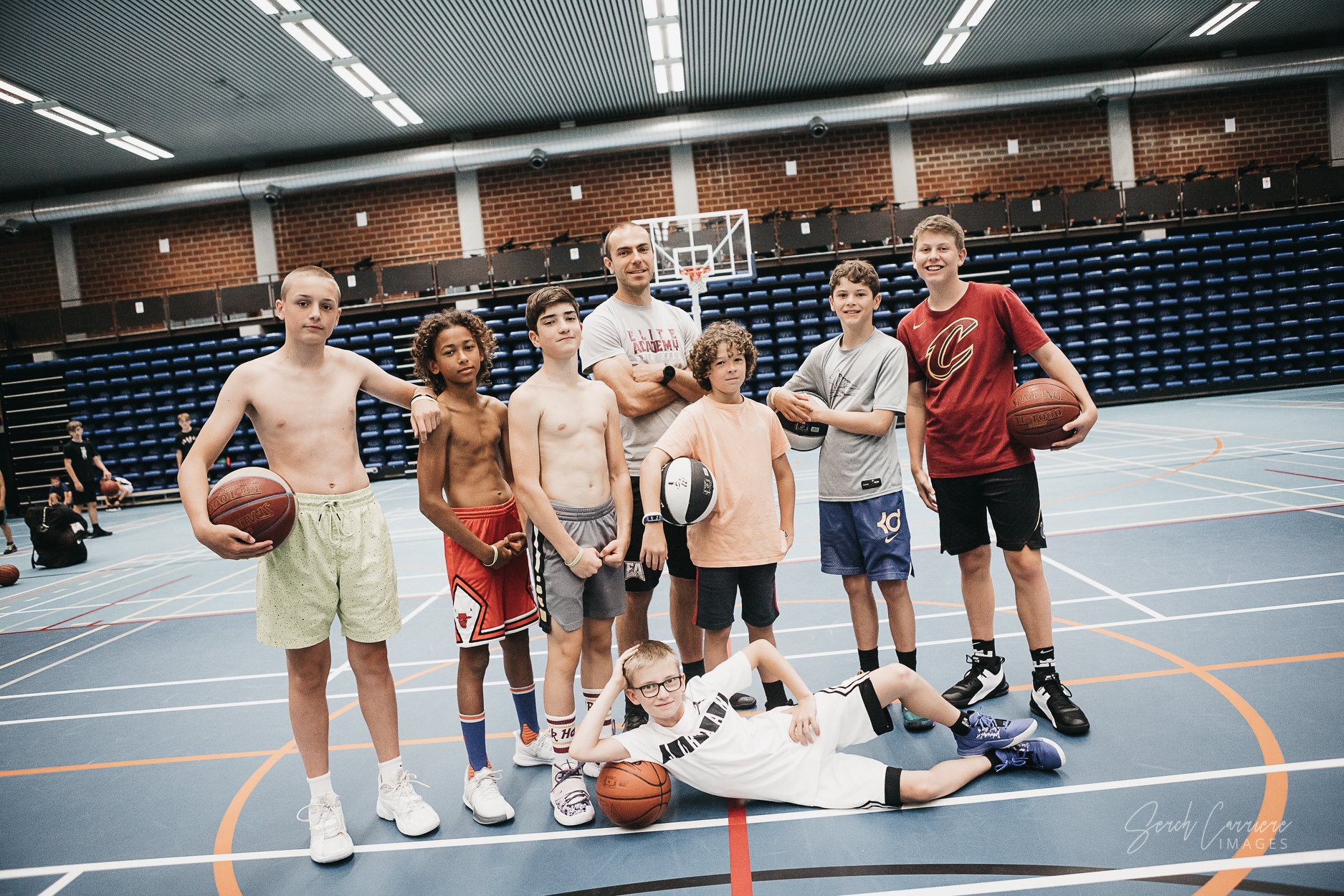 During Elite Europe camp I led one of the stations in the U12-U14 bubble. The players had 90’ of basketball practice in the morning. We did a short warm-up (with and without the ball), three stations of 20’ each with a three to four minute break in between. We did the cooldown after the 90’ practice to maximize the time we had on the court.

One station slips away

When I used one drill during the 20’, I just loaded that drill “up” to keep the players entertained. On EA camps we never do the same drill longer than eight minutes, then we’ll add a load.

If I did two drills, mostly there was one on-air and one more “game-like drill”. Players liked the drill with the decision-making more, but the on-air stuff is often needed with this age group as their form of the basketball skills is not yet developed.

Go for a two for one

During my form/ rhythm shooting I let the players pass one handed with their weak hand. They could do any type of pass, this way they are working on shooting and passing.

When I taught the spacing spots to my U14 group of EA, they all had a ball and every second dribble they had to do some kind of change of direction. These are simple ways to work on different topics during the same drill.

Let them work on their craft

Some drills I repeated two times to let them improve their previous mistakes and let them think about the feedback I gave during their first try with the drill. I also loaded up some drills to improve their decision-making. Sometimes it’s better to go from 1v1 => 2v2 => 3v3 than to do another 1v1 drill.

Get the reps in

If you only have 20’ don’t interrupt a drill after you’ve explained it. Correct the players “on the fly” to spare some time and keep the intensity/flow of the drill.

Use drills that “work”

This way you’re more efficient and you know that the drill you’re explaining is OK to use. Sometimes as a coach it’s OK to fuck up and this is necessary to improve and keep developing. But this – a camp setting with short stations – is not the time and a place for that.

I always had a short debrief after the station, this is great to test the kids about what they have learned.

Let them have fun

I think this is the most important thing for every player, you can’t improve if you’re not having fun doing it.

Jonas is U14 head coach at our Elite Academy and works as a skills development trainer at Elite Athletes. Reach out to Jonas at @debruynejonas

Are you looking for our upcoming camps?

You find them all listed at https://eliteathletes.be/players/#camps

We offer different types of camps:

Looking for one or two extra practices during the week?

For players age 8 to 12 we offer one hour Mini-Basket sessions on Wednesday and Fridays.

Players above age 12 up to pro’s can contact Joerik directly at joerik.michiels@eliteathletes.be for planning and availability of semi-private and personal basketball training. 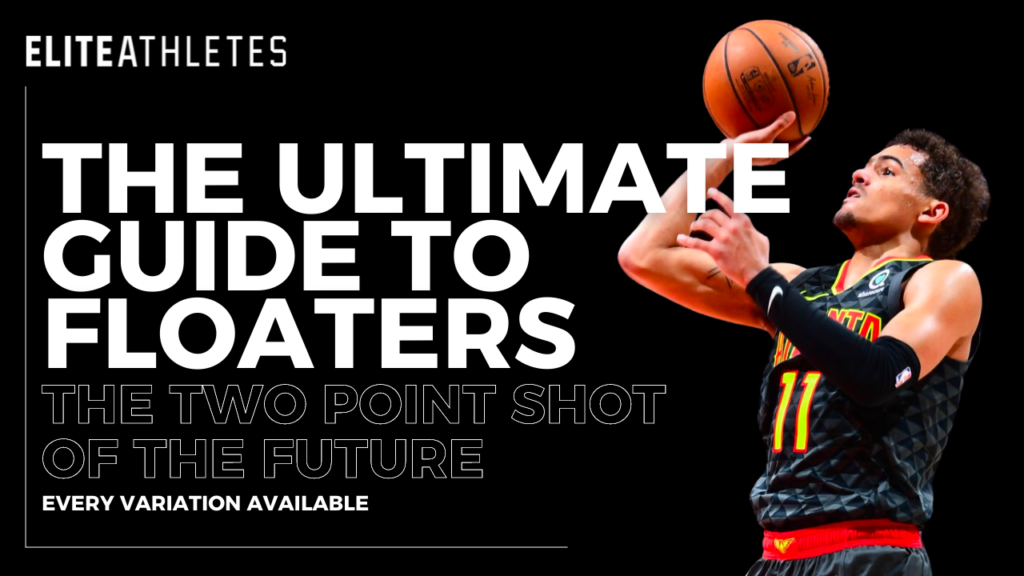