JOIN OUR COACHES DEVELOPMENT WEEKEND IN MAY • 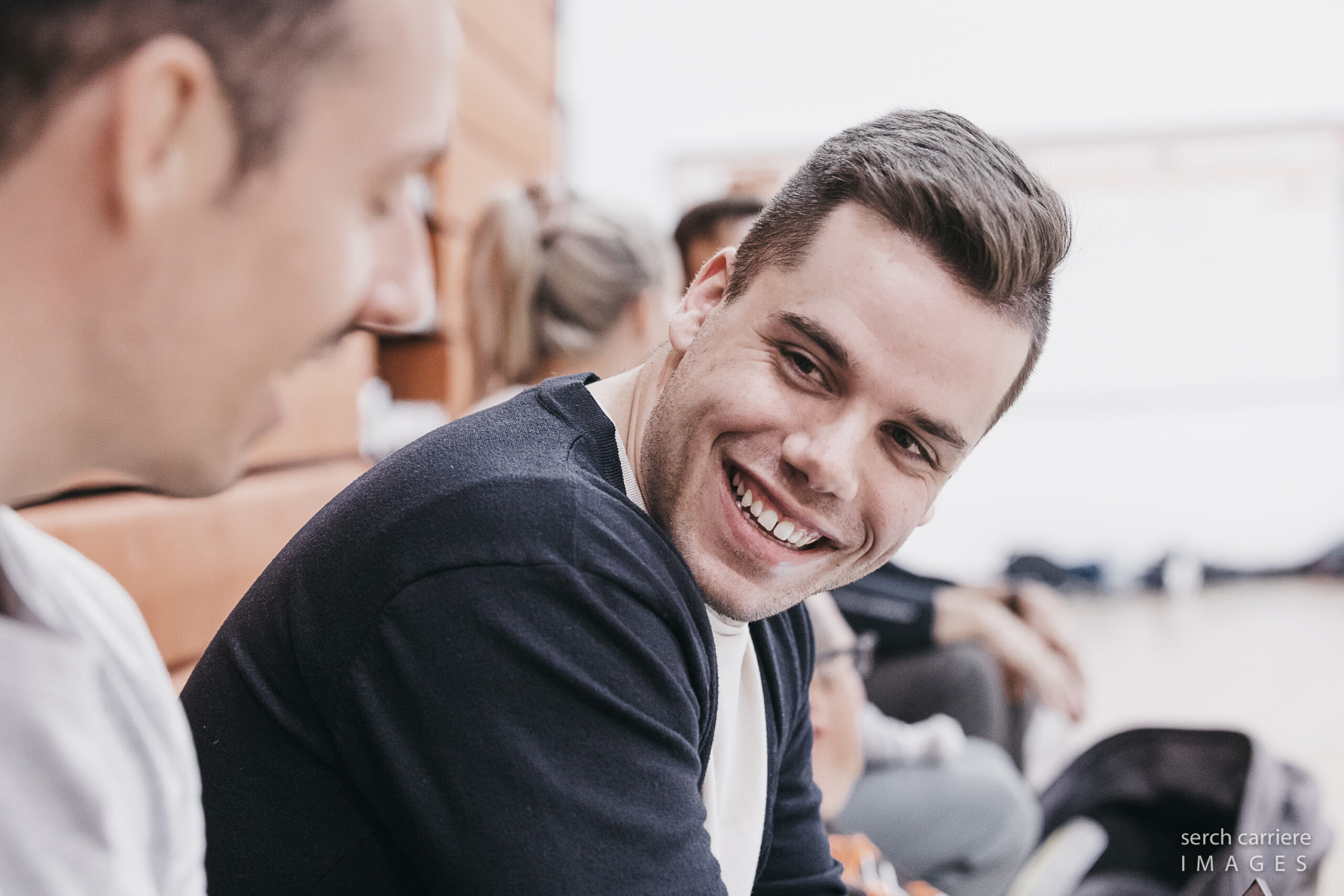 What started as messaging back and forth on Instagram in the summer of 2019 quickly turned into a trip from Antwerp to Saskatchewan, Canada for EA’s longest and largest international trip to date. This was executed and planned by Tanner Brightman, a Canadian Coach, and Co Owner of Golden Ticket Sports.

(For a review of our trip, see the video linked below this article)

On their third dinner of the road trip, Joerik offered Brightman the opportunity to make the move to Belgium, and come on full time with EA. A quick call to Tanner’s fiancé Jess, and the crew was already working on plans for EA.

I believe that everything happens for a reason… Tanner joining EA feels like this is just something that had to happen. When I asked Tanner to move to Belgium I was following my gut feeling, and didn’t think twice about it. We not only bond on a business level but definitely also on a personal level. We’ve been around the world meeting a lot of people but I haven’t met someone like him yet, he has a special talent in the way he does things, I’m sure Tanner will find his way and flourish in EA.

Brightman joins Elite Athletes and Elite Academy in a multi faceted position. First with Elite Athletes, Tanner will join Joerik Michiels and Olivier Goetgetluck as the third director of the 10 year Basketball brand. Brightman will serve as an integral part of Basketball and Business development, focusing on the growth and global reach of the Elite Athletes brand.

In his role with Elite Academy, Coach Brightman will take on the role of Director of Basketball Operations and will also be tasked with coaching the U17 team within the Academy for the 2020-2021 season.

One day when on a Canada tour Joerik calls me and says he asked somebody called Tanner to work for us. He said he was sorry for not asking me first. I asked: “Is he EA?” He said yes. I said go for it. Having worked with Tanner online over the past period has shown me a certainty about building EA’s team and community based on shared values. Each brings his own skills and develops the craft he’s tuned with, but there’s that other thing at the foundation that needs to be covered for it to work as a team. Tanner has that, which makes me dream onwards to how EA can further evolve with T’s heart and brain now behind it.

I couldn’t be more excited to start in person at Elite Academy. Joerik, Oli, and the entire team have done a fantastic job of welcoming me, even though we have only been working together online over the last few months. The team has it right with what Elite Academy stands for, and this is what was so enticing for Jess and I to make the move from Canada to Antwerp. The people make the Academy what it is, Jess and I simply cannot wait to be able to travel and get started! I am incredibly humbled and grateful of the opportunity, and from the moment I met the guys, we hit it off. I am so very fortunate to have a fiance in Jess that is willing to support this journey, and we are eager to make the move!

Throughout his eight years of coaching with Basketball Saskatchewan’s Men’s High-Performance Program, Brightman has led teams between U14-U17. His most prominent head coaching gig was leading Team Saskatchewan at the 2017 50th Annual Canada Summer Games, compiling a 56-8 record over the four years of working with this group of athletes. Brightman became the youngest provincial team basketball coach in 2011 when he was an apprentice coach with the U14 Western Canada Games Team. Since 2016, Tanner Brightman has served as the Technical Lead for the Regina Community Basketball Association Board of Directors.

Tanner holds a Bachelor of Education degree from the University of Regina (2016) and has been working at Luther College High School in Regina for the past three years prior to joining EA. Coach Brightman’s high school teams have had great success within Saskatchewan as well. While at Balfour Collegiate (2012-2017), Brightman was a part of two city finalist runner ups and two provincial fifth-place rankings while leading the Sr. Boys as both assistant and head coach.

Tanner is no stranger to international athletics’ and athletes. Brightman served as Dean of Men at Luther College High School from August 2017 until June 2020. Luther College is one of Canada’s most prestigious private schools. Tanner’s primary responsibility was managing the day-to-day living and educational arrangements of nearly one hundred international dorm students. Not many, if any, basketball academies are fortunate enough to have someone with this experience in-house and on their staff. Students and their families Luther College trusted in Tanner Brightman and his staff to care for their children while living thousands of miles away from home in Canada. Tanner had direct responsibilities managing student health, study, wellness, financial, and personal information while students were living and studying abroad.

Outside of coaching Basketball, Brightman has been a lead organizer of many events which include:

Tanner was born and raised in Regina, with a younger brother and an incredibly supportive family. Tanner is engaged to an amazing woman named Jess, and plan to get married in November of 2021. Tanner loves to play guitar, collect shoes, and travel the world. 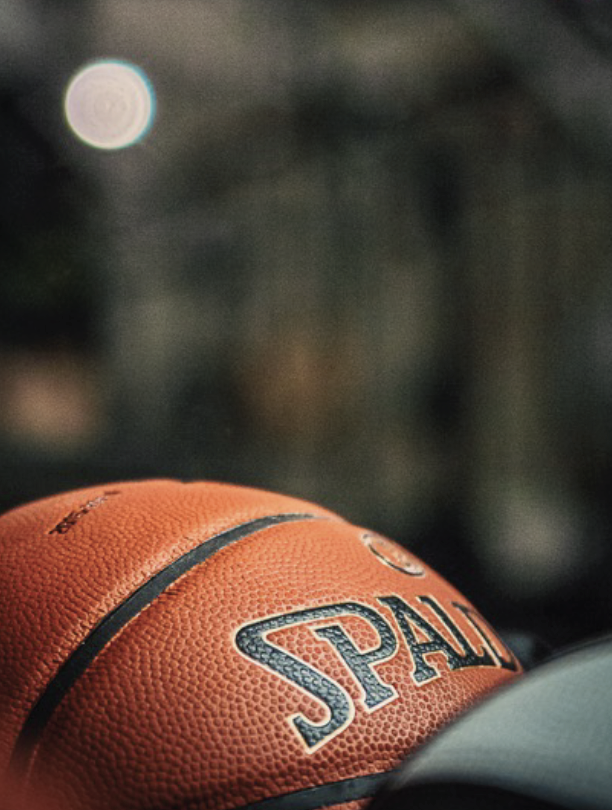 How do you reach your full potential? The best program is consistent small steps. Everyone can be motivated for a couple of weeks or months. In our success habits guide for basketball players we share the habits that will keep you on the path of consistent improvement. Add your e-mail below and you'll find it in your downloads folder.